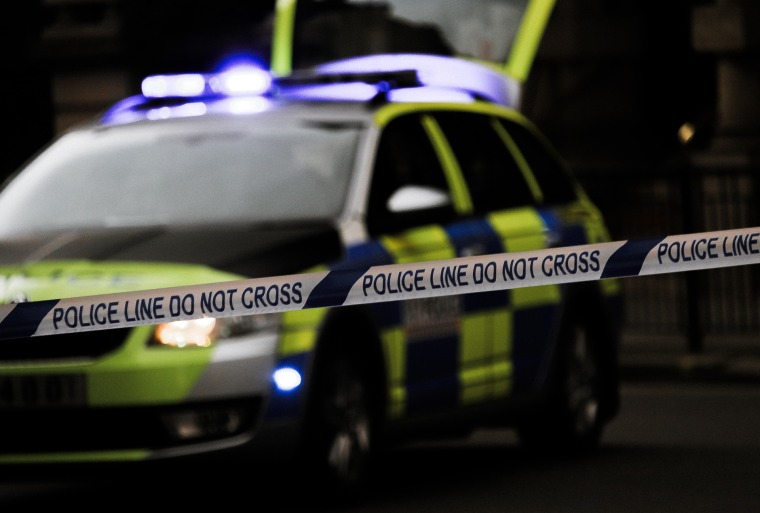 Ten years ago this week, Ipswich became the focus of the world’s media, as a serial killer murdered five women, their bodies being found in woodlands along at A14 south of Ipswich over a period of ten days leading up to 12 Dec 2006. Kesgrave, the community in which we lived on the east side of Ipswich, and where I was pastor, was caught in the media bubble that descended on us. The BBC News broadcast every news bulletin live from Suffolk police headquarters a mile from our house, and even Fox News joined in the live media scrum. The murders lifted the lid on the dark underside of our town, as all five women were addicted to hard drugs and worked as prostitutes. One of them I recognised – she had grown up in the neighbourhood of the church in a lovely family, and as a child had come to our Church’s  Holiday Bible Club. All too easily she had become addicted to hard drugs and all the rest followed.

The following Sunday I ditched my sermon series and preached, through tears, the following sermon. Below this sermon I’ve posted an update on what is happening in Ipswich today to help rescue women from drugs and prostitution, through the remarkable project, Talitha Koum. END_OF_DOCUMENT_TOKEN_TO_BE_REPLACED