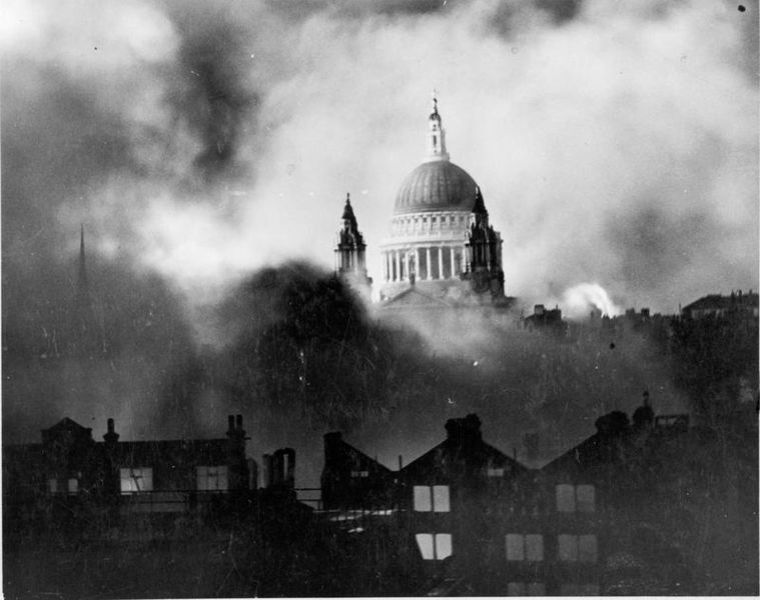 London is a great city. Through fifty years it has been my capital city, and I have lived my life in and out of it, walked its streets, enjoyed its parks, discovered its neighbourhoods, and bathed in its history. I’ve visited every Museum, queued up to get into Parliament, walked its art galleries, ridden almost every tube line, arrived at every major rail terminal, ridden in a black cab and numerous buses, seen the crown jewels at the Tower of London, and cheered the Queen down the mall. I was ordained in SW London twenty five years ago this September, and in recent years have enjoyed preaching in so many of London’s churches. When my work takes me away to other continents, there is no joy like the joy of flying in over the suburbs, seeing the Millennium Dome and the Shard, and coasting up the Thames to Heathrow, as I did this week. It is a wonderful city that welcomes you home.

Therefore those like President Trump who suggest that we are alarmed by what happened last night on London Bridge just do not know the place. There is something in the British spirit that looks terrorism in the face and carries on. London is a resilient city. We have lived through much worse. 351 years ago the old city of London burnt down, and the Corporation set to work to rebuild, raising the second St Pauls Cathedral from the ashes of the first. In Dickensian London, life had become unbearable in the ‘great stink’ of 1858, but London showed the way in building the great Victorian sewerage system, and in building the first underground railways as well. After the killing fields of the First World War, it was Londoners who had the vision to build ‘Metroland’, the rolling suburbs that brought the country to the city and were so celebrated by Sir John Betjeman.

Then came the Blitz. END_OF_DOCUMENT_TOKEN_TO_BE_REPLACED